Clark picked one of top Freeports in the World 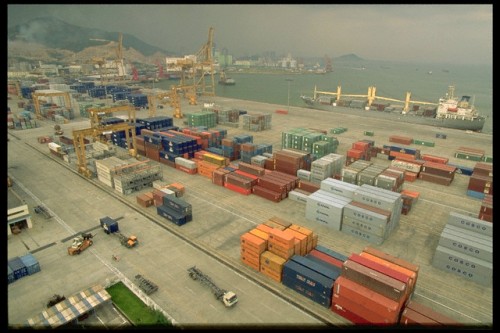 Clark picked one of top freeports in the world

Clark Freeport was chosen by The FDI Magazine, published by the prestigious London-based The Financial Times Business Group as the world’s “most cost effective” among some 700 economic zones in the world.

Clark was chosen in the category which was also closely contested by other “investment destinations” in Poland, Mexico, Latvia, United Arab Emirates, Thailand, Africa, Bangladesh and Mauritius.

The “most cost effective” category was based on the cost of doing business, lease rates, labor, and power and water cost.

Clark freeport was also ranked by the FDI Magazine as seventh in its top 10 investment zones with the “best economic potential. The others in the top 10 in the category included the city of San Luis Potosi in Mexico, followed closely by Industrial Estates in Thailand and the Jebel Ali Free Zone in the UAE.

The list of top zones was published in the magazine under the title “Global Free Zones of the Future for 2010 and 2011.”

“With this, we have all the more reason to pursue programs that would make Clark excel in global competitiveness, quality customer service and corporate social responsibility,” Ricafort said.

The FDI Magazine is an English-language bi-monthly news and foreign direct investment publication owned by The Financial Times Business Group and edited in London. It has a readership of 47,000 senior decision makers involved in overseas investment across the world in several continents including Asia, the United States, Europe and the Middle East.

The magazine focuses primarily on news on foreign direct investments and in- depth analysis of corporate climate worldwide.

“More than 700 economic zones globally were invited by FDI Magazine to complete a survey requesting both qualitative and quantitative data regarding their zones. This list of 700 was further reduced to 200 based on information collected by FDI benchmark and information submitted by the zones, “ Ricafort noted.

(Story courtesy of the Philippine Star)

Tollway Fees to rise next week !

Please enter your username or email address. You will receive a link to create a new password via email.